I had a great time last night talking to Courtland Allen on the Indie Hackers podcast. In 2017 I discovered the website because of Scott's Cheap Flights. Pieter Levels was also praising Indie Hackers so I figured I should check it out.

As you'll hear when the podcast comes out in January, I quit a dreadful minimum wage job in June. I was walking around Edinburgh, listening to the Indie Hackers podcast interview with Lynne Tye of Key Values, just telling myself everything would be ok as I launched myself head first into becoming an indie maker. I remember going round to my friend Jen's house after listening to the podcast and just telling her that I was going to go for it and make No CS Degree.

At the same time I saw that Pat Walls had got an interview on the podcast. He tweeted that two years ago he would never have believed he would be invited on so I took that as a challenge and committed myself to getting on the podcast within 2 years on Twitter. Thankfully, it took 5 months instead of 2 years!

As I describe in the interview, I've found the Indie Hackers podcast extremely useful. My favourite episode is definitely the one with Lynne Tye who taught herself to code and starting making $30k a month within two years with her Key Values website. Another great one is the interview with Steli from Close.io. I go over some of his sales methods in my interview and what I learned from him.

So it's extremely gratifying to have come full circle and appear on the Indie Hackers podcast. We ended up talking for an hour! I'm not sure how much will make it through the edit, haha, but we talked about being hit by a bus, stabbing threats, how to launch a website successfully and going straight into making money without a day job as a safety net. I'm really looking forward to it coming out! Me and Courtland had a chat before and after and he was giving me some great advice about future projects I have in mind. Dreams come true! 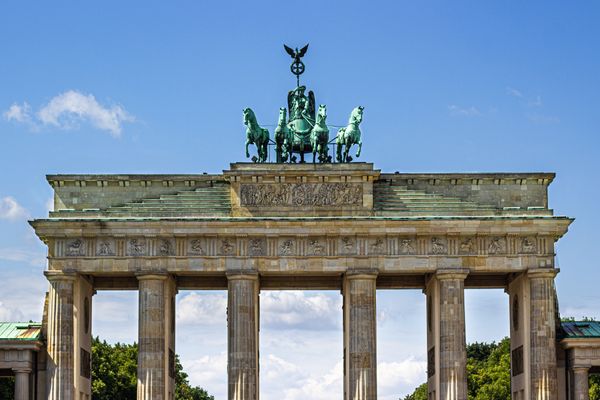 So I decided to come over to Berlin for a few weeks. I've got a sweet house sit which I will go over in more detail in another post. But 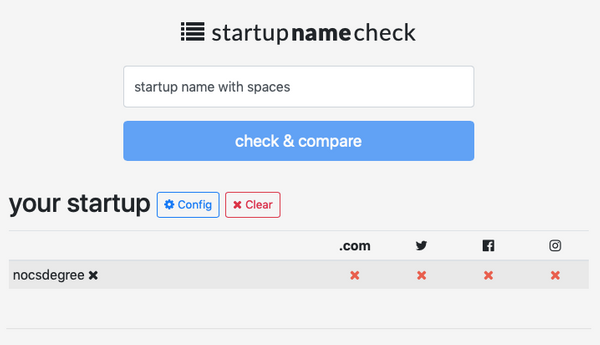 This is the first post where I will be praising a fellow indie maker's product, Startup Name Check. There's no affiliate link or anything in this article - I just