So I decided to come over to Berlin for a few weeks. I've got a sweet house sit which I will go over in more detail in another post. But basically I just need to look after a cat and I get to stay in a nice apartment for virtually free for three weeks!

I've spent the day in Beta Haus co-working. The receptionists were nice but apart from that it's been a pretty sterile atmosphere. It reminds me of why I don't want to work in an office, haha!

My first experience at Coworking was in Bansko, Bulgaria and they were able to strike a great balance between making a good place to work as well as building a community around it. There are two rooms - one with total silence and another with a bit of chat so you can choose a more sociable option for working.

Beta Haus is also closed from the 24th to the 1st so that's my original plan wrecked any way, haha! I expect I will do my usual routine of working from home in the morning, do some exercise and then problably work in a cafe. I will see if there are other co-working places open over Christmas as well.

If the town is shutting down I will have to buzz around lots of offices before the 24th in order to get feedback on my jobs board and hopefully some sales. I think on certain days if it's not possible to meet companies I can do a bit of tourism as well. I visited Brandenburg Gate during my lunch break which was cool. As it's December and sort of cold there aren't really many tourists about! I had a productive afternoon and sent out my jobs board newsletter. I'm going to a coding meetup tonight so hopefully I can meet some more devs there! 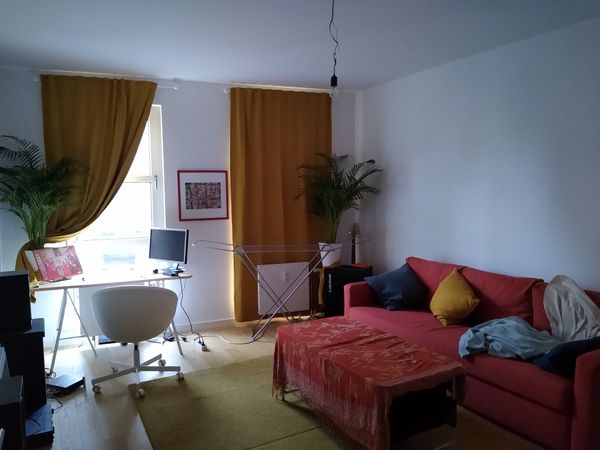 A friend last year told me about this house sitting website which sounded too good to be true. For $80 a year you can house sit as many times as

I had a great time last night talking to Courtland Allen on the Indie Hackers podcast. In 2017 I discovered the website because of Scott's Cheap Flights. Pieter Levels was