If you are going to spend 1-5 years of your precious life on something I believe it should pass a basic test. Imagine you get hit by a bus tomorrow. You are bleeding out on the street and you are a gonner. It's the end. Are you going to be happy about what you have been working on?

I've always been someone that has looked for meaningful work. This is probably why it took me so long to get a graduate job after university. Well, that and the recession! Right now you probably know I'm working on a couple of related sites all based around improving access to well-paid tech jobs: No CS Degree, where I share interviews with developers without Computer Science degrees and No CS OK, a jobs board for the same people as the blog.

I get a lot of emails and comments on Twitter telling me how much these websites have helped people. My advertisers for my job board tell me people are applying for their jobs because of something I've made. This is very cool! Just the other day I asked a developer who recently got their first job if I could interview them. Their reply consisted of them telling me how much No CS Degree had motivated them.

I love that a website I started in July when I made $100 in my first calendar month is something that is helping democratise tech. There's no way that someone who has the skills to program should be denied a job just because they didn't do Computer Science at university. I have over 40 examples of developers who got on just fine without the traditional CS degree education.

Sometimes I get the odd idea that might make a quicky buck. Sure, but is it really something worth pursueing? Will I still be interested in this in one year, two years or five years down the track? I.e. is it 'hit by a bus' worthy. If not, I give it a pass.

There are some other factors that make these websites 'hit by a bus' worthy for me. They are both easily managed just by myself. I neither have to hire people or follow another person's command. Making your own company and choosing your own schedule and priorities each day is extremely liberating! I can run a 10k during the afternoon and then work all night if I want to. It really feels like I'm 'cheating' at life right now just because I'm not trapped in 9-5 life.

I truly believe you will do better at business if you pursue an idea that is 'hit by a bus' worthy. Let's consider some of my mentors:

All three have followed paths where they are pursuing ideas that mean a lot to them. I don't think any of them would wish they had become accountants if they got hit by a bus tomorrow. They are also all very successful because they have followed their own vision instead of someone else's.

I know some people are going to eye-roll at this 'Hit by the bus' analogy. Sure, there are lots of jobs that just need done and maybe aren't that exciting or meaningful to the people that do them. I get that. I just don't want to be one of those people that do those jobs! There will always be people that want the quiet life - the regular pay cheque each month, the clear career path and the status that comes from a lot of boring jobs. But if I get hit by a bus, I sure as hell don't want to be lying in the street thinking "if only I pursued my idea." 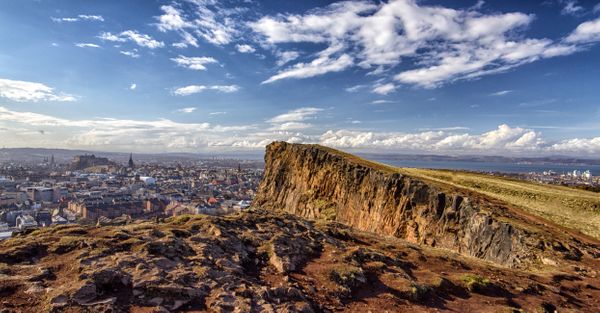 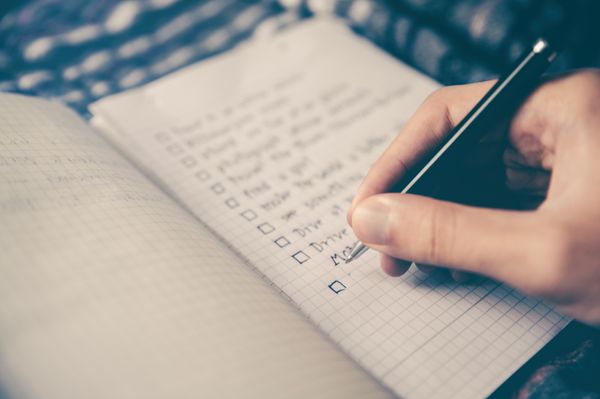 That thing you hate on your to do list? Yep, that's what you do first! I've re-discovered a great trick for productivity this week. I wanted to share it with