I bought the Everyone Can Build a Twitter Audience course last Monday. My next tweet got 1,000 likes and 100 retweets. My previous best was 250 likes. I gained 450 followers in 3 days since then.

I gained 600 followers in June

Who is Daniel Vassallo?

Daniel was a software engineer at Amazon earning $500k a year. Yikes!

He decided that wasn't making him happy so he stopped and worked on his own projects instead.

He has grown a big Twitter audience in about a year which is a big draw for the course.

Why did I buy the course?

I saw that Randall Kanna had got 8,000 more followers in a month.

I also figured that I should take a risk and try something new. My Twitter account generally grows by about 5% a month. What if I could do more? What if I could grow by 10% or 50%? I'm a big believer in Doing the Opposite and trying new things. The cost is $49 + VAT as I'm in Europe but I had a good month and I thought it was worth trying it out if I can significantly increase followers.

Isn't it a vanity metric? Sure, in some ways it is.

I know people with 4,000 followers (not a great deal) that make six figure incomes.

I have to stay focussed on the money after all.

But more followers can help with money.

It means when I launch a new product I reach more people.

It means if I send a tweet asking for newsletter sponsors I have better chances.

What does the Everyone Can Build a Twitter Audience course teach you?

Share your expertise and became an authority on a subject

Me = No CS Degree

Give more value to followers than taking

Don't keep asking your followers to do things for you

For example - asking "what did you learn this week?"

YOU provide value to THEM, not the other way around

Echoes a point that Harry Dry makes a lot.

Don't ask people to go to another link.

Make a tweet and put all the good stuff right there.

Don't dump a link and leave.

You want to increase that ratio  and track it.

Get people to follow you by replying to them

Retweets won't be enough to get followers.

I need to do this more!

You can show how much progress you've made and it gives more context!

I would add to this and say have it in your LinkedIn bio and in your email signature. You probably send emails every day, right?

It means people can read and share one whole story. Instead of your thoughts being scattered across many tweets.

It also means if someone retweets one of your tweets in the thread their followers will see it's part of a longer thread of tweets. So they will check out the rest of the thread and you'll get more likes and retweets.

My results so far

I've got 400 more followers in 3 days since taking the course.

I had only ever got about 250 likes before. This tweet got about 6 times more than that.

This provides value to my followers.

I'm also doing a thread a day based on a topic I can share knowledge about. These threads are getting retweeted by Product Hunt which has about 500k followers.

You can buy the Everyone Can Build a Twitter Audience here. (affiliate) 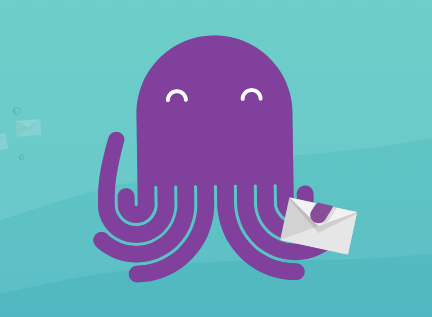 I've recently moved my No CS Degree newsletter from Mailchimp or Email Octopus. I compare them and show how to get the best of both worlds! Mailchimp vs Email Octopus 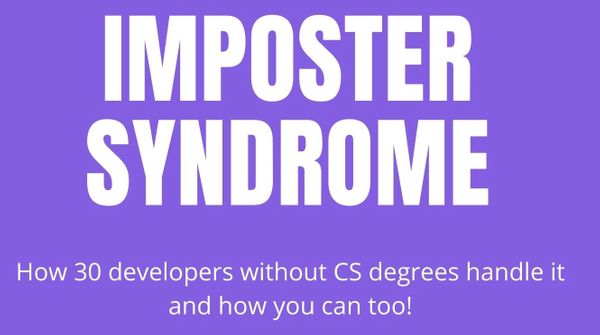 I wanted to explain how you can write and publish an ebook for free. I've made $275 from my Imposter Syndrome ebook on Gumroad. Here's how to self-publish a book