I'm working on getting out of my comfort zone more at the moment. I'm going for 30 days of collecting rejections. Then I'll write a recap on what advantages I've hopefully gained in this time.

I reached out to a few experts about SEO and blog interviews. I've been wanting to learn more about SEO recently. Unlike other forms of digital marketing like social media, it compounds and is essentially free both in terms of financial cost and as well as time. Google is already my biggest source of traffic to No CS Degree.

Anyway, in the summer I began to optimise some of my interviews for SEO purposes. I would add tags for posts featuring remote developers. The only problem? Interviews don't typically benefit from keywords like that.

After speaking to a few experts they basically said this: don't bother with keywords in interviews.

For now I'm going to be focussing my SEO efforts on getting more backlinks. It's probably the hardest part of SEO and therefore the one that gets lost in the noise. It's a lot easier to stuff a few keywords in a headline, meta description and article rather than approach other websites and ask for backlinks. Of course just because it's hard doesn't mean you shouldn't do it. I've also got a few ideas for adding keywords to No CS Degree which are based around things people are specifically searching for. 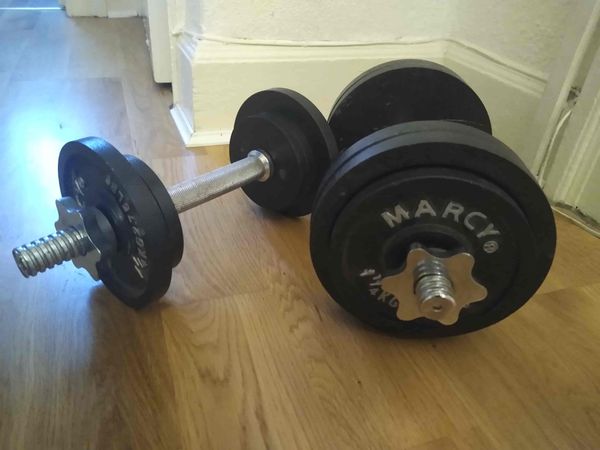 I'm working on putting myself out of my comfort zone at the moment. The latest result was to get a full workout station for free! Here's how... To explain, you 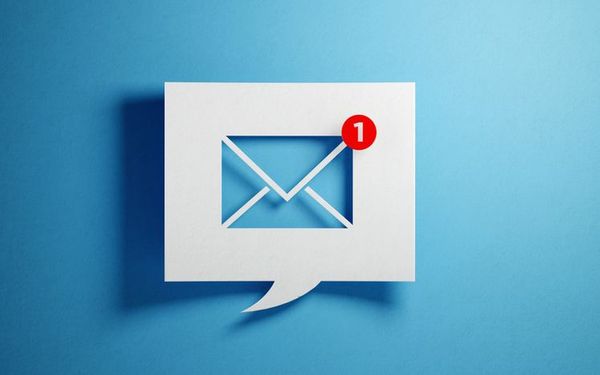 I followed up with some bootcamps today about sponsoring articles as part of my collecting rejections project. Sponsorship from big companies is a lucrative source of revenue but it takes