Kevin has just hit $10,000 MRR in 5 months! I've summed up a 30 minute podcast interview last week for Newsletter Crew. He gave a very helpful breakdown of his validation techniques, his marketing channels as well as other tips for other entrepreneurs.

I really enjoyed this episode! I’ve been following Kevin’s rapid progress over the last few months and it’s great to hear him on a podcast. I’m sure he will be on many other podcasts soon including Indie Hackers I expect. It’s also the first time I’ve listened to Newsletter Crew and it was very good.

Why should you listen? 🎧

Kevin’s Software Ideas project is currently at $8,000 MRR after four months which is really just astonishingly fast! He has had other sites in the past which didn’t work out so well so it’s a vote for perseverance. Kevin still has a day job as a software engineer so it’s very impressive he is able to put in the extra 15 hours a week for Software Ideas.

How does Kevin make money? 💰

Kevin sends a freemium newsletter with niches that large VC companies have missed. Most companies that get venture capital have to go big or go home. Indiehackers, on the other hand, can/should go after smaller niches that a VC would regards as peanuts. But for individuals, a six or seven figure income is a lot.

He is planning a community and course as well.

He posted three blog posts featuring startup ideas. They did well on forums like Indie Hackers and Reddit. He ended each post asking for people to contact him if they were willing to pay $19 a month. He spoke to 100 people and had the goal of 10 people saying yes. After 35 people he got his 10 "yes" answers. Kevin recommends defining a target of conversions ahead of time so you don't kid yourself.

Kevin addresses the fact that he has faced people plagiarising his content. He believes copycats don’t have the same energy as him or the insights he has. You can copy words but you’ll always be one step behind. He also plans to build a community and a course. These elements are less easy to copy. Of course as his reputation grows as an authority figure, he is building a marketing moat

I definitely recommend this podcast episode.

I've made a pre-sale product on Gumroad which you can order here - if there is enough interest I'll make more of these.

Or you can email your thoughts to pete@nocsdegree.com

So on a spur of the moment I posted to the InternetIsBeautiful sub-reddit today. Another indie hacker had told me it was a great place to post as they actively 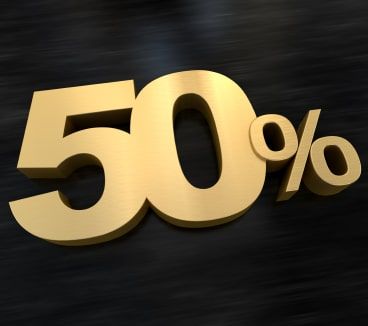 I made three products in September. It was a bit crazy at the time and a lot of work! But tons of people have been buying them and telling me